When’s Taking a Taxi to the Airport Your Best Option? 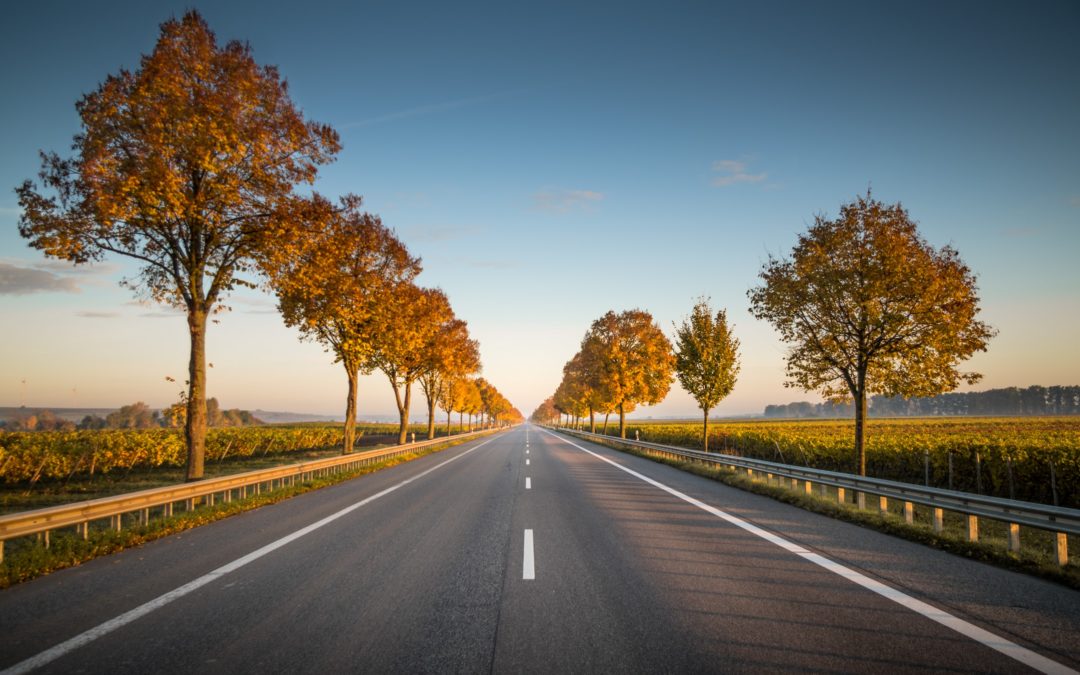 Tags – Pros and Cons of Taking a Taxi to the Airport

Whether you’re excitedly waiting to go on holiday, or you’re about to embark on an important business trip, you’ll need to figure out how best to get to the airport.

There are a variety of options available to you. But, in this article, we’re just exploring the pros and cons of your three main options: train, coach, or taxi.

By the end of this blog post, you’ll be better positioned to make the best decision for your trip.

If you live near a train station, a train to the airport might seem like a viable option. But weigh up these pros and cons before purchasing your ticket:

What about taking a coach?

Last but not least, what about taking a taxi to the airport?

Having weighed everything up, it seems to us that booking a cab to the airport is by far the easiest, most convenient way of getting to the airport.

In the meantime, please check our Oxford Taxis service.

Any cookies that may not be particularly necessary for the website to function and is used specifically to collect user personal data via analytics, ads, other embedded contents are termed as non-necessary cookies. It is mandatory to procure user consent prior to running these cookies on your website.